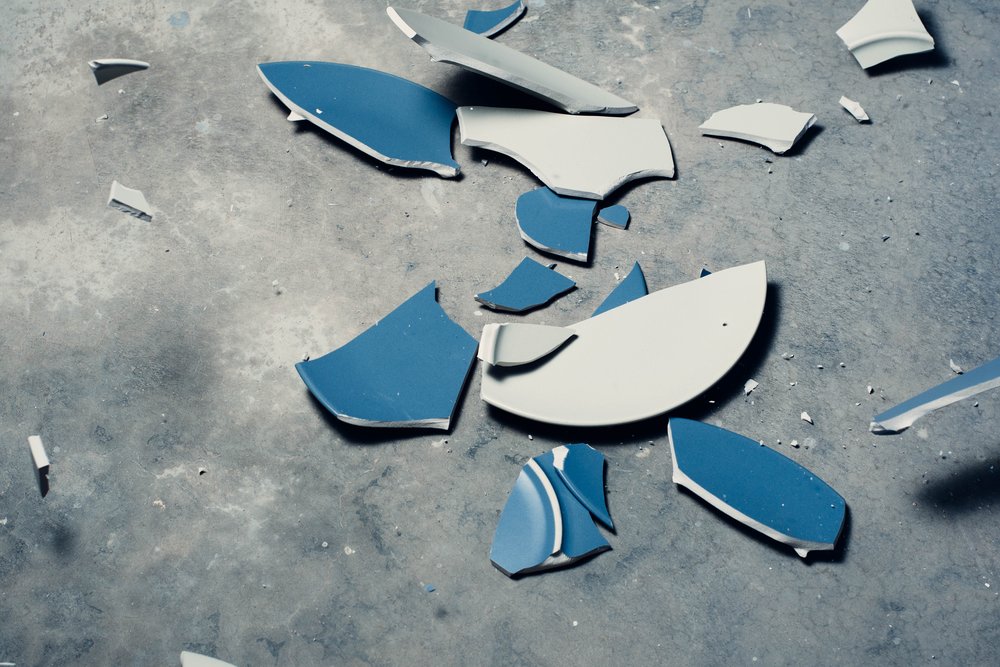 Today’s post is for my writer friends who suffer from occasional writer’s block just like me. I read something and I am so itching to share it with you all.

I came across a wonderful essay where Shirley Jackson shared her insights and memories of writing experiences. Shirley Jackson’s haunting short story “The Lottery” still gives me goosebump, thinking how potent this story is even in today’s world.

The story is about a superstition in a small village where the residents would pick one person among them, in a lottery, to be stoned to death. They believed it’s for the good of all. The crops would flourish and do good to all the villagers, but one life had to be sacrificed. For that, they didn’t hesitate to kill the unlucky person who they knew as a fellow neighbor. That was the rule. No one really wins, and one loses life. But no one questioned.

The story was published in NewYorker in 1946, one year after WWII and brought a huge reaction. A deluge of complaints and subscription cancellation scared the paper. Here is the story The Lottery by Shirley Jackson

Now I want to share Shirley Jackson’s views on writing: She says in her essay:

“I can’t find any patience for those people who believe that you start writing when you sit down at your desk and pick up your pen and finish writing when you put down your pen again. A writer is always writing, seeing everything through a mist of words, fitting swift little descriptions to everything he sees, always noticing.”

She mentioned how she formed stories of missing socks, but never wrote them. Then the job of laundry folding was not so unbearable. How a broken bowl could stir her writing soul is another example.

One evening she was playing bridge with three friends. One was a musician, one a chemistry teacher, and the other a painter when during a tense hand accidentally a large porcelain bowl toppled, which was kept at the edge of a piano. Looking at the shattered pieces, each of them had very different reactions. After they calmed down, the writer, Shirley Jackson, said that she found a profound marvelous metaphor in the broken bowl thing.

The chemist looked for the reason and deduced that it must have been used as an ashtray where a burning cigarette butt was dumped, which raised the heat, causing the break of the bowl. When the light hit the broken pieces, the painter saw deeper green colors. The musician mentioned that when it shattered the sound it made was a perfect G sharp. Then they went back to the game, but the writer stored it in her memory vault to use it someday.

Her story of the revolver number 804041 is another interesting one. Ms. Jackson had heard this number casually mentioned by one of her husband’s friends when he was telling a war story. She totally forgot the entire story, or the context, but repeated after him, murmuring 804041. That number swirled inside her head and the following morning she found she had written it down in her sleepwalk. Much later, it was the solution of a plot hole she had been struggling with. Our subconscious mind is strange and we have no clue what it can do.

So, dear writer friends, have faith. When your ink- well is all dry, when the blank page stares at you or you find all kinds of excuses not to face that writer’s block, tap your memory vault. Who knows what hidden treasure awaits that apparently look pretty harmless and insignificant?

Please leave a comment so that I know you came to my blogosphere. I’d anxiously wait to see your footsteps.